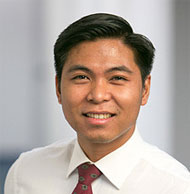 Charles leads the mutual funds department with over 11 years of experience with EDGAR and Typeset document dissemination with a focus in investment management. 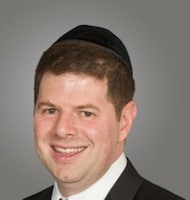 Mr. Josh Greenberg brings over 15 years of financial management expertise to the team, with extensive experience in both private and public accounting. He previously served as the CFO at Vintage Filings for 6 years.

Important
This site makes use of cookies which may contain
tracking information about visitors. By continuing
to browse this site you agree to our use of cookies.